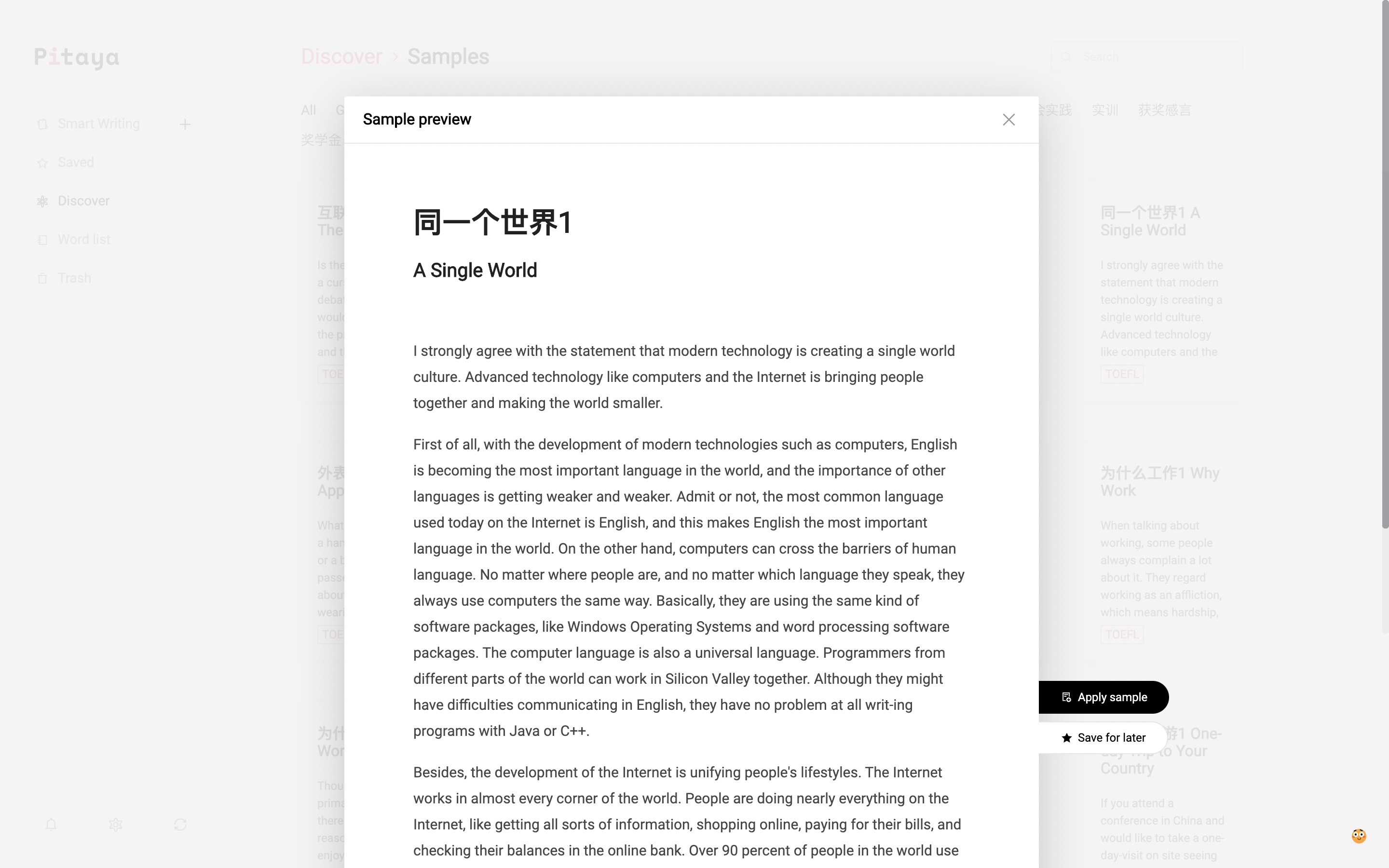 I strongly agree with the statement that modern technology is creating a single world culture. Advanced technology like computers and the Internet is bringing people together and making the world smaller.

First of all, with the development of modern technologies such as computers, English is becoming the most important language in the world, and the importance of other languages is getting weaker and weaker. Admit or not, the most common language used today on the Internet is English, and this makes English the most important language in the world. On the other hand, computers can cross the barriers of human language. No matter where people are, and no matter which language they speak, they always use computers the same way. Basically, they are using the same kind of software packages, like Windows Operating Systems and word processing software packages. The computer language is also a universal language. Programmers from different parts of the world can work in Silicon Valley together. Although they might have difficulties communicating in English, they have no problem at all writ-ing programs with Java or C++.

Besides, the development of the Internet is unifying people's lifestyles. The Internet works in almost every corner of the world. People are doing nearly everything on the Internet, like getting all sorts of information, shopping online, paying for their bills, and checking their balances in the online bank. Over 90 percent of people in the world use the same kind of Internet browser—the Internet Explorer, and the interfaces of almost every Internet page look the same, although they use different languages and dedesignsPeople everywhere do similar things on the Internet, and their living habits are becoming closer and closer each passing day.

In addition, modern technology has facilitated communications among people from all over the world and, therefore, has resulted in a single world culture. For instance, people chat with friends or strangers from abroad over phones or the Internet. They see and listen through a camera and a microphone attached to the computer. The ease of communication helps one culture learn from another culture, and brings the world together. Before people could see each other on TV, they used to wear their local costumes; nowadays, a T-shirt and blue jeans have become a universal custom for people. This is a concrete example that modern development is creating a single world culture.

Based on the points discussed above, we can see why I agree that modern technology is creating a single world culture. 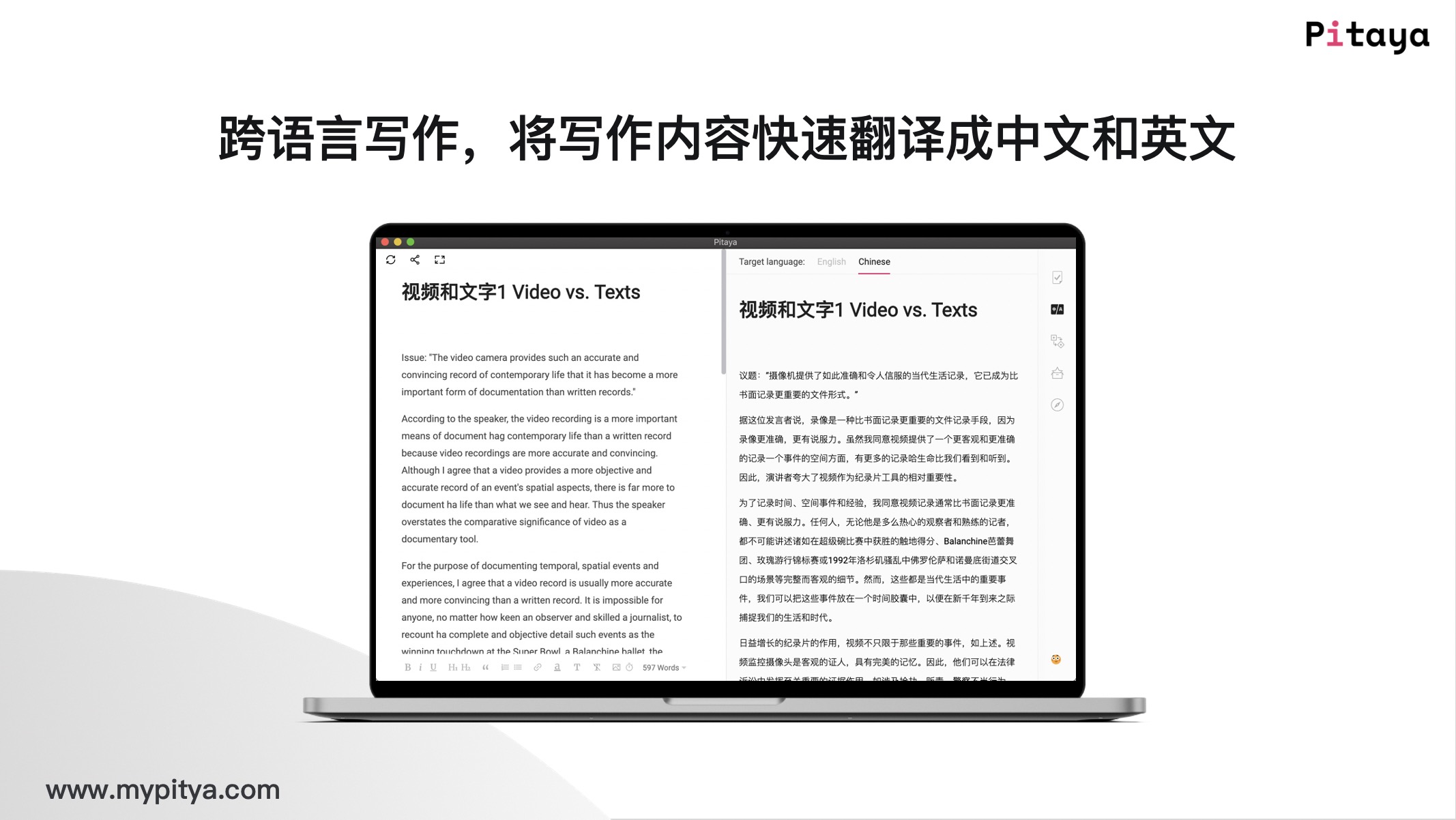